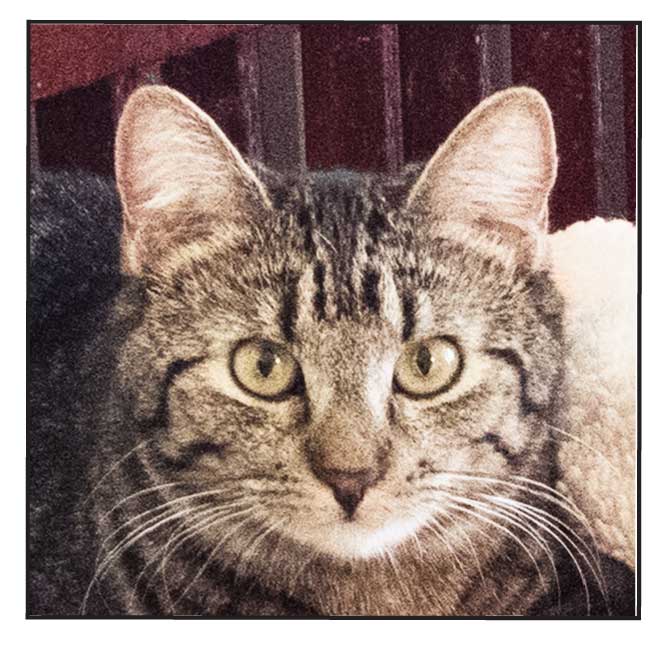 There is no other organization on the planet that could or would have saved little Audrea’s life. None. And here she is today, grateful to be alive!

It saddens me to drive by open fields or wooded shoulders by the side of the road knowing there are many feral cats struggling to live in the wild . . . so close to humans, but unseen by anyone.

Then there are the millions living in cities, hiding in the cracks of civilization, raising their families, and dying young.

We can see unwanted dogs, they are not able to hide well. But cats are another story . . . .

Audrea and her sister Nisha were orphans and had to fend for themselves at barely two months old. And without people like you, our Audrea would have died as a kitten in the desert wilderness . . . because even if she had our feeding station nearby, her little kidneys were hardly functioning.

She was deathly ill. Blood tests revealed that Audrea had extremely bad kidneys. I doubted she would reach her third month on Earth so we spoiled her as much as we could.

Audrea got used to constant handling to give her fluids and medications so she tamed down quicker than her sister. But she was the unlucky one . . . so we thought. 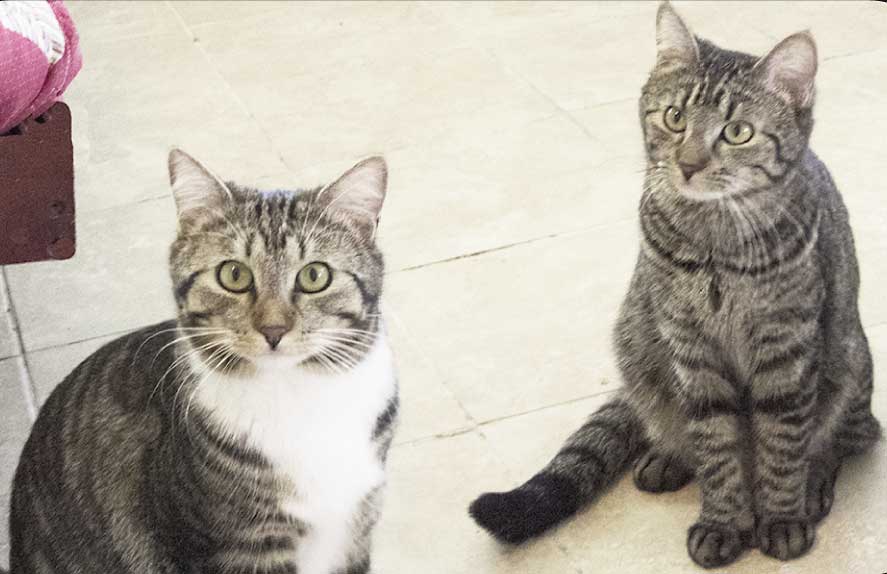 But as usual, because they live in our medically enriched environment, we treat every animal until they are at the end of the line and pain sets in. Meanwhile we spoil them as much as we can.

Sometimes, but rarely, there is a miracle. In the last two years I have seen it only twice . . . .

After a few weeks Audrea’s kidneys were responding to treatment. But she would have to have treatment a few times a day for the rest of her short life. Then she responded even more. And after six months, her kidneys are working normally so we weaned her off all her treatments! And like all big sisters, Nisha took care of Audrea all through her ordeal.

Audrea is truly an angel who will live long and happily now. Please continue the miracles, send your gift of support today. 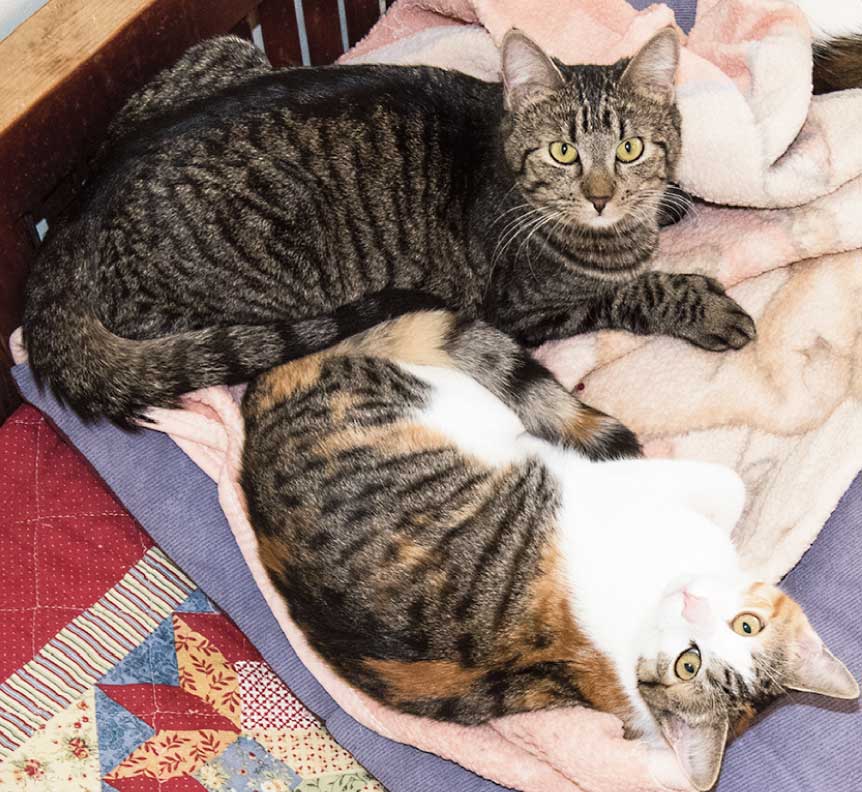