A Second Chance To Be Loved 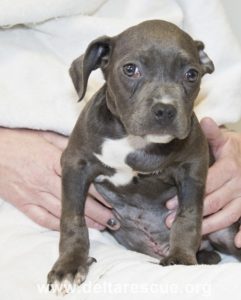 This little guy was willing to come back and endure pain and suffering . . . just to be with us again. You may remember him from before . . . .

The older we get the more we want to know "what is really going on?" . . . and being so close to life and death for 35-years, I feel what that is . . . though it is hard to talk about to anyone.

If you watch The Rescuer, you will meet "Chance." Chance had a huge tumor on his leg when I rescued him. He was so very special to me, to have survived for so long out there, that I was going to take him home. The last time you see him in the movie, I am petting him after he is walking normally for the first time in years. But what happened next is tragic. Chance had distemper in his youth, and it resurfaced within weeks of his rescue, and sent him into a coma. Chance died. I was heart broken.

Then, a few weeks ago, 15-years after Chance passed away - somebody living in the desert dumped an 8-week old puppy. He was in pain, with his colon outside of his body. He was straining to pass stool, but instead more inflated colon pushed outside his body.

When I first saw him, he looked at me with familiar eyes. And he told me how much he was hurting.

At our hospital, Dr. Brown did emergency surgery on this puppy. It was a three-hour surgery to cut out one third of his colon, and to open his stomach to remove string and plastic . . . which caused the problem in the first place.

I saw him during surgery, lying there on the table, his gums pale. He looked wasted. But he was fighting to live. After I left, his heart stopped . . . twice . . . and Dr. Brown massaged him back to life both times. In a surgery never performed here before, and not found in any of the books, Dr. Brown rebuilt this little angel's architecture.

For the next three days, the little puppy had attendants around the clock, monitoring for infection and pain.

This is his picture as you see here that was taken on the sixth day after surgery. 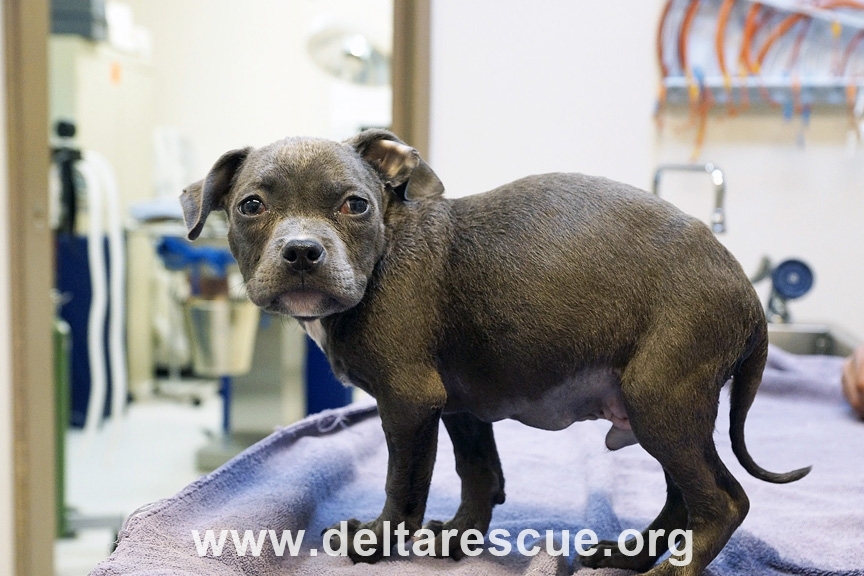 What you have to know is that we run a huge machine . . . like an aircraft carrier on the open ocean with the Super Sanctuary on its deck. And this whole machine came to a grinding halt . . . with everyone praying and helping any way they could, hoping against all odds that this little guy would survive, though few thought he would.

But he fought hard. And to see a little puppy suffering so much makes you want to do everything in your power to give him a long and happy life. . . spoiling him every moment.

His little face haunted me. I promised him that Delta would help him, and many others on the other side, if he would continue to fight. Even Dr. Brown said that God had to step in and save this puppy because there was no way for him to make it in the shape he was in.

Sometimes, our animals come back to spend more time with us because the separation is too painful for them . . . and us. This little guy had to nearly break my heart to get me to recognize him, though I knew right away.

I named him his old name . . . "Chance." And as he grows, he will be spoiled beyond his dreams, to make up for the pain he went through just to get back to me . . . to give me a second chance to be with him.

If it weren't for people like you supporting this mission, angels like Chance would not have a safe haven while on Earth.

For all the animals,

Chance has made it! After two surgeries and weeks of intensive care, below is our little angel today . . . . Because he was starved the first four months of his life, his growth is stunted. We don't expect him to grow to more than 20 pounds. Chance will always need constant care. Every two hours we have to clean his rear. But no matter what we have to do, his smiling face is all any of us has ever hoped for.

This is Chance today! Please continue the miracles and send your best gift to our animals today. 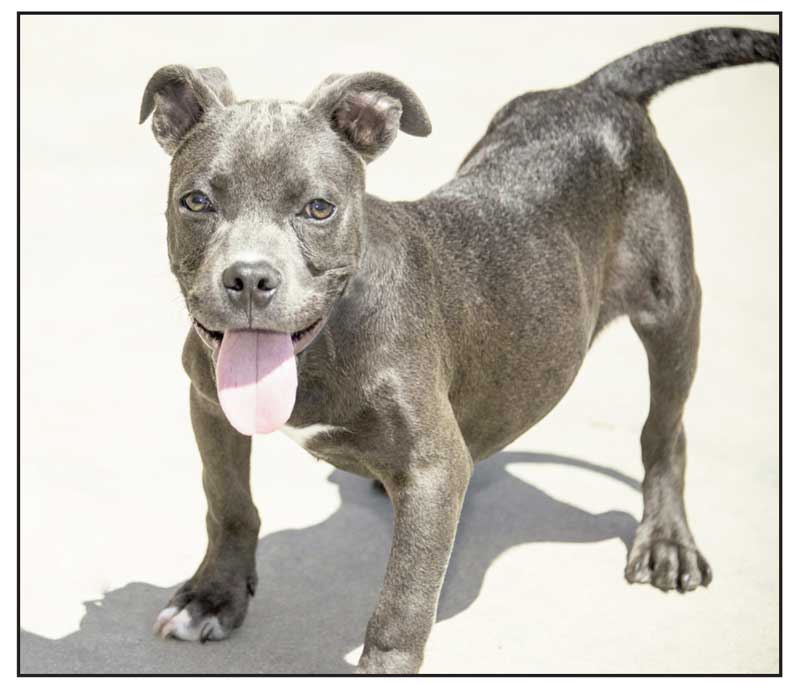 Your Life-Saving Gift To The Animals

Your life-saving gift will help rescue cats and dogs who are abandoned, or born, in the wilderness.  Your generosity will help provide love and care for them daily at our “no-kill” sanctuary. 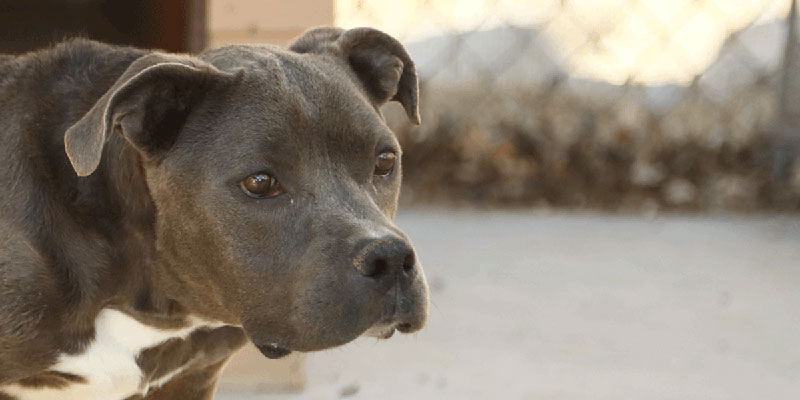